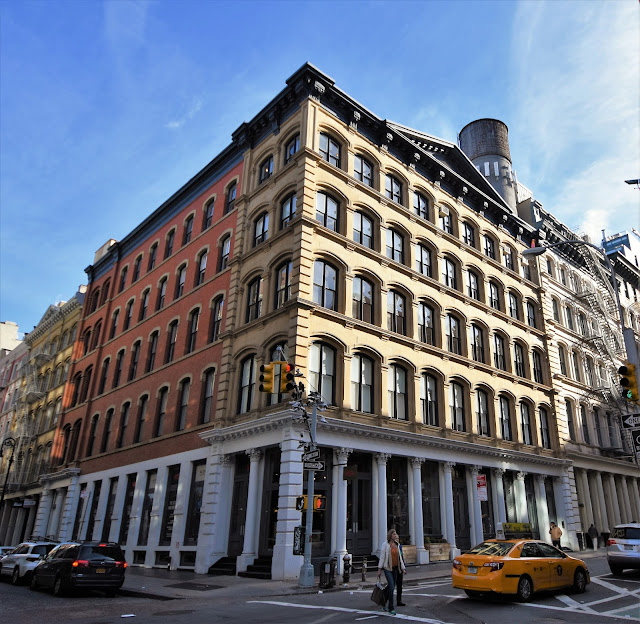 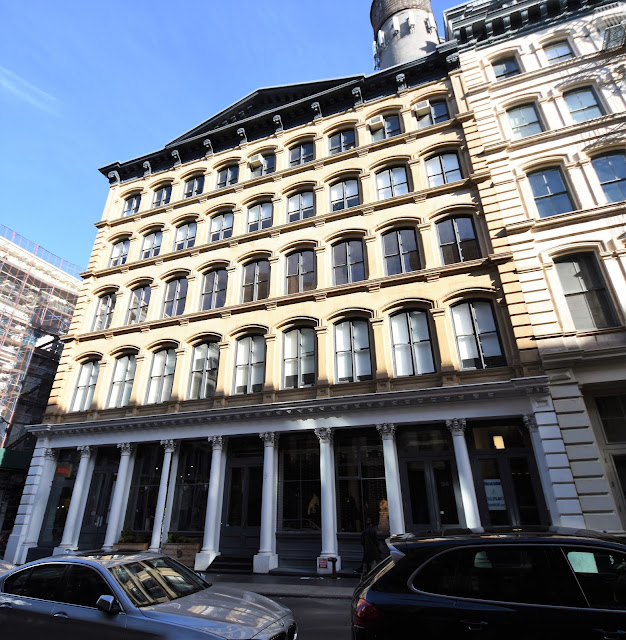 Despite the abuse and neglect many of the Soho structures during the 20th century, the Appleton Building survived mostly unscathed.  A facade restoration around 1998 brought the handsome 1868 structure--including the cast iron retail space--back to its former elegance.
photographs by the author
Posted by Tom Miller at 2:20 AM