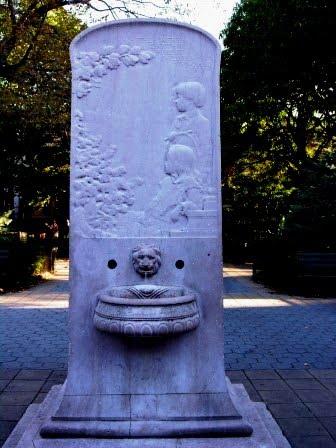 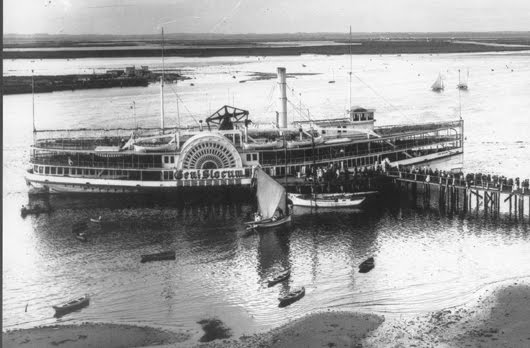 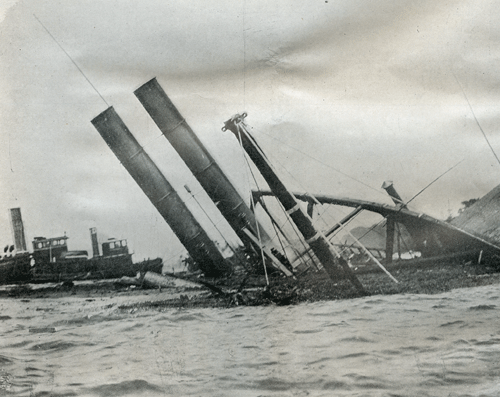 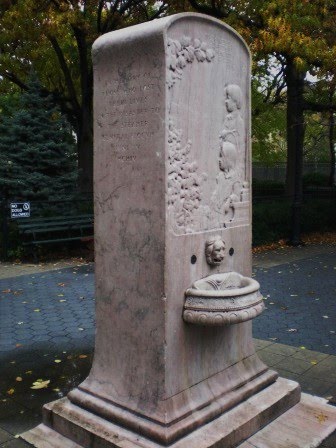 The Sympathy Society of German Ladies installed the fountain so that the unspeakable loss of lives on The General Slocum would never be forgotten.  We have, unfortunately, forgotten.
Posted by Tom Miller at 6:01 AM