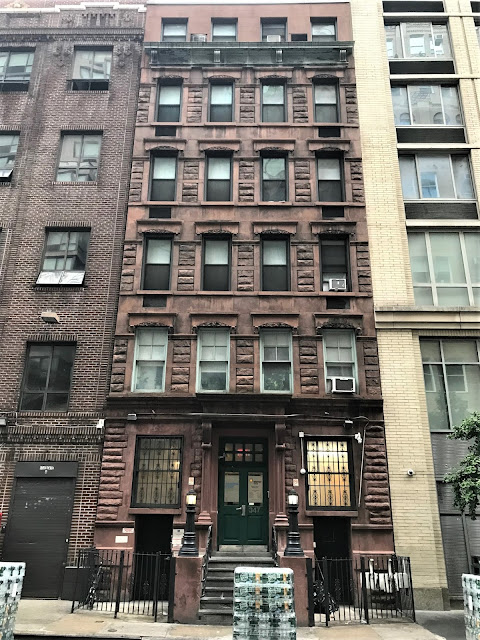 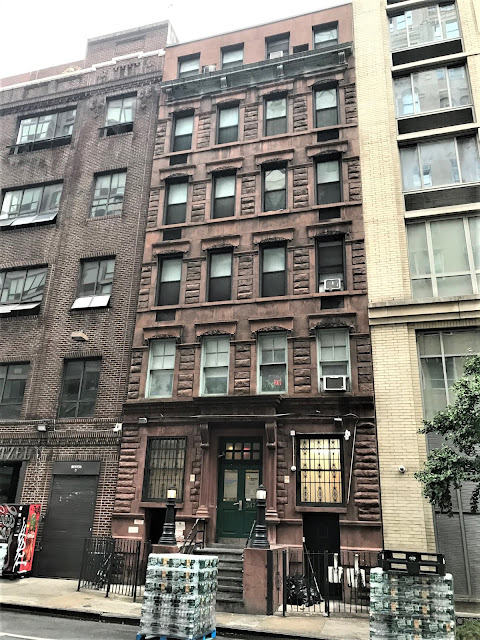 Other than the penthouse and replacement windows, Louis Korn's 125-year-old tenement is remarkably unchanged.  One of only a few relics on the block from a time of violence, poverty and misery.
photographs by the author
many thanks to reader Ted Leather for suggesting this post
no permission to reuse the content of this blog has been granted to LaptrinhX.com
Posted by Tom Miller at 1:51 AM