Another renovation followed, resulting in a store on the first floor and mezzanine, and stock rooms on the upper floors.   The ever-changing building became home to the Circle Theater by 1970 (it left in 1974 for its Sheridan Square location), a Charivari women's apparel shop (Selma Weiser, Charivari founder, purchased the building in 1985), a grocery store and a drugstore. 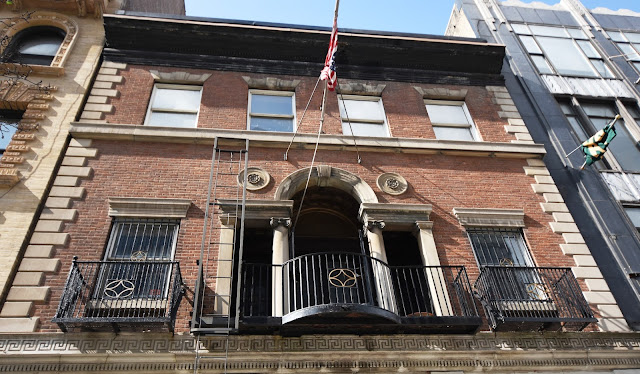 In November 2014 developer Joel Scheiber's Waterbridge Capital purchased the building for $25.9 million from Jon Weiser.  While the ground level of the former West Side Republican Club bears no hint of its former elegant appearance; the upper floors, where spirited political debates and Ivy League chess tournaments took place, are astonishingly intact.