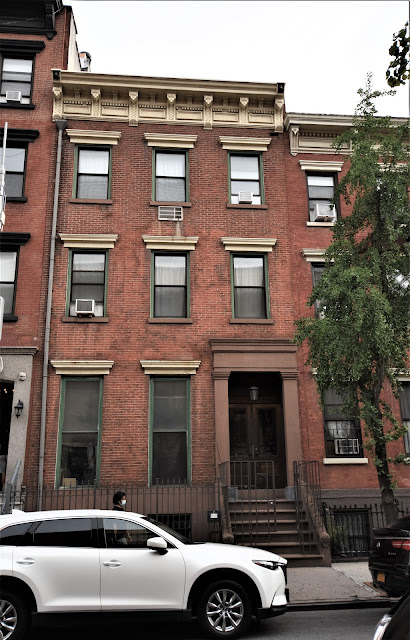 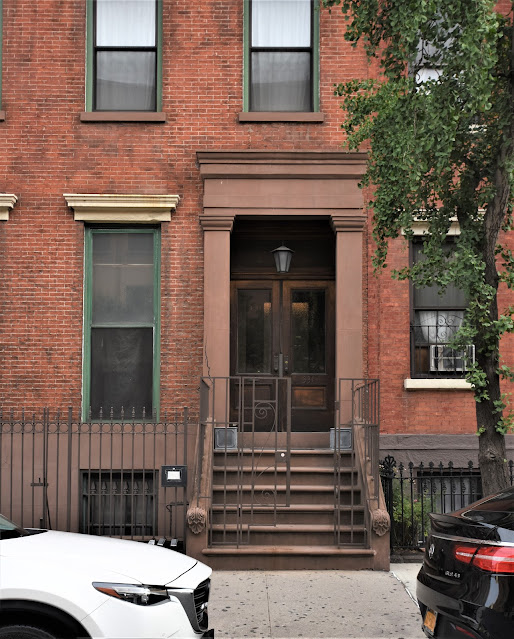 The survival of the Sutherland house may be endangered.  An application to replace the building with a new structure in June 2017 was disapproved; however new plans were filed in November 2019.
photographs by the author
Posted by Tom Miller at 1:08 AM