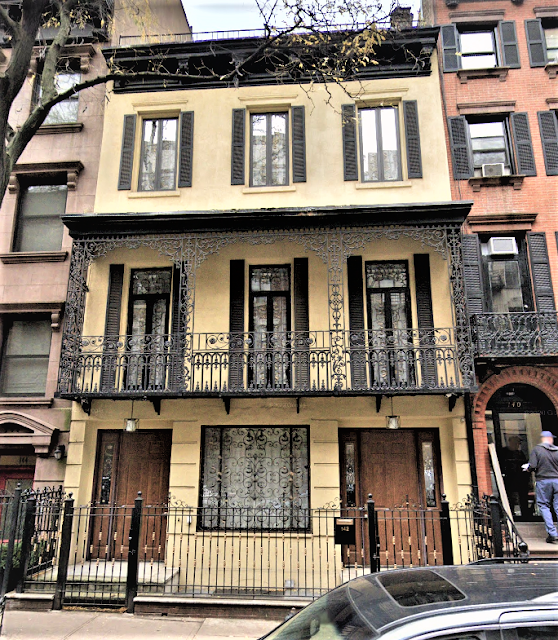 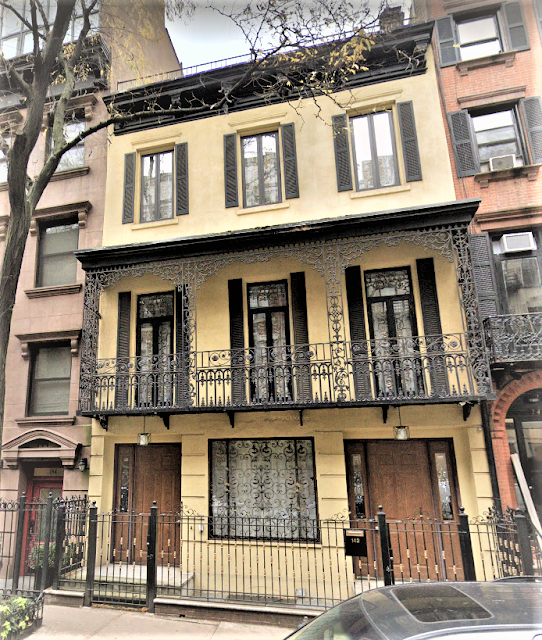 Thomas Kilpatrick's "first flat house" is as charming today as it was in 1853--a delightful discovery on a Kips Bay side street.
Posted by Tom Miller at 12:59 AM