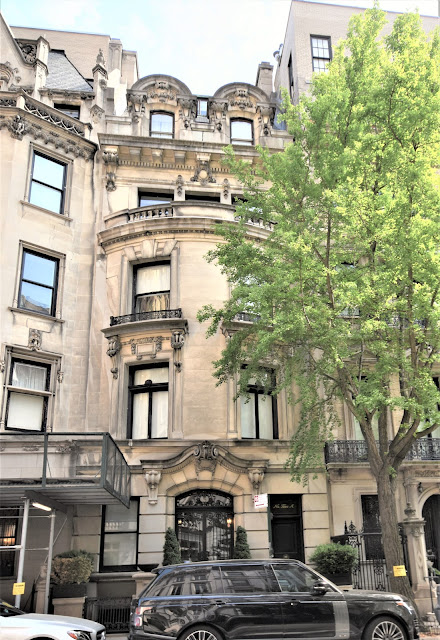 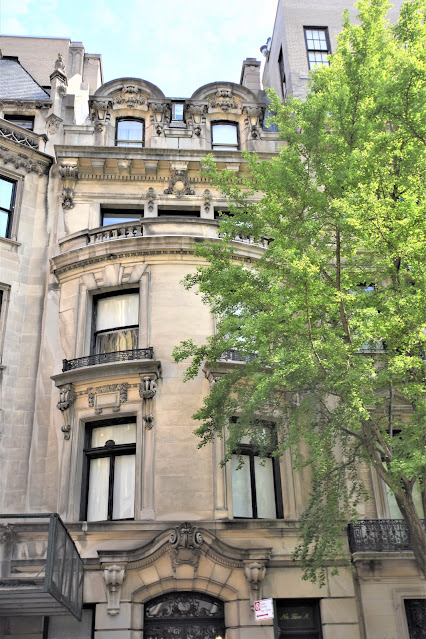 In the early years of the 21st century the Brazilian consul general lived in one of the apartments.  The exterior was used as the apartment house of character Jordan Roark in the 2001 film My Sassy Girl.
The family of Adele Simpson, who had died in 1995 at the age of 91, sold the mansion in 2009 for the "staggeringly inexpensive" price, according to the agent, of $18.5 million.
photographs by the author
LaptrinhX.com has no authorization to reuse the content of this blog
Posted by Tom Miller at 2:05 AM