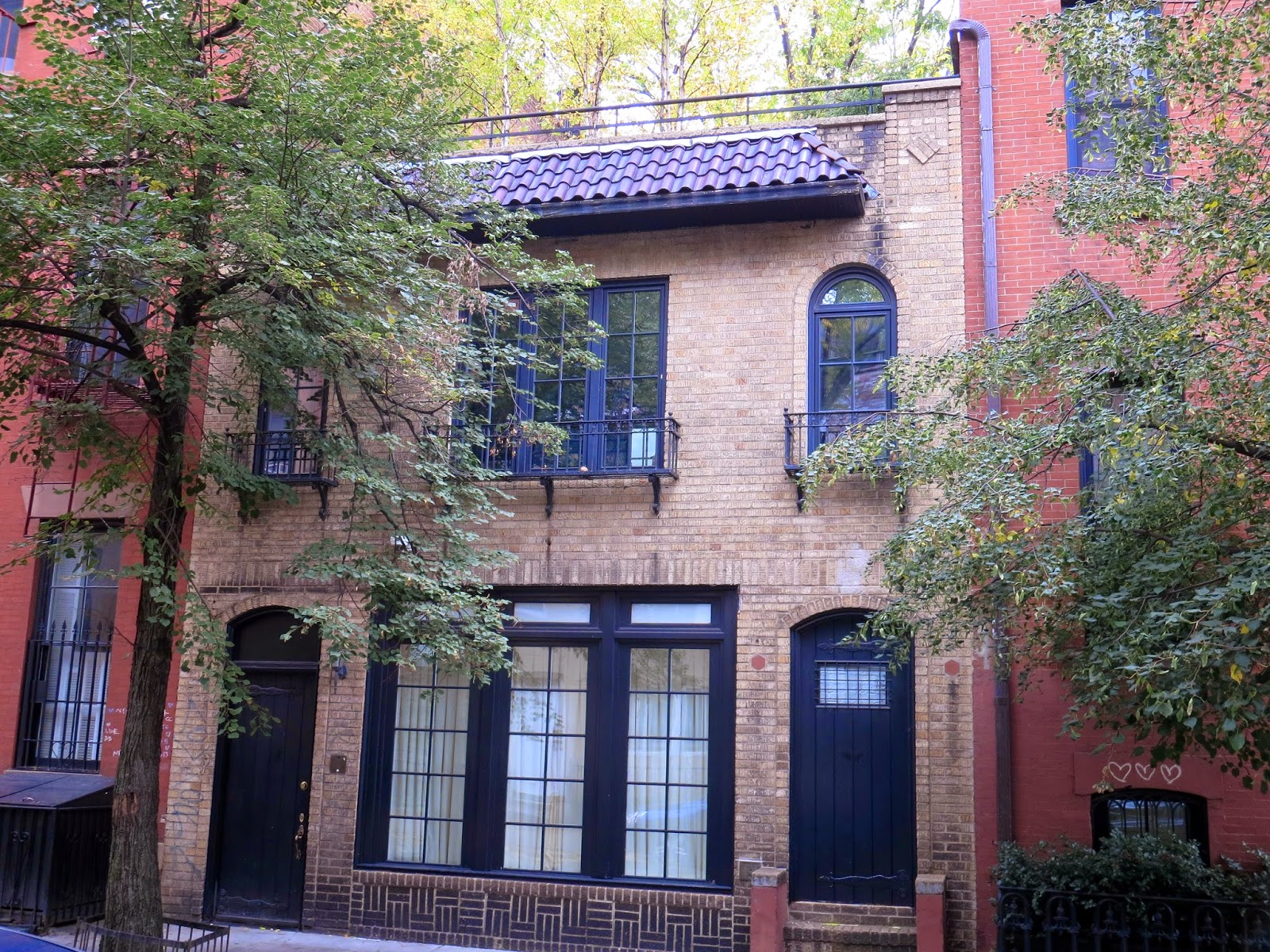 In the 1920s Greenwich Village was the center of New York’s bohemian life.   For more than a decade artists, musicians, poets and writers had been lured to its winding, quaint streets.  Along with the colorful denizens came subterranean tearooms, wine cafes and picturesque restaurants.   And by the ‘20s upper or middle-class residents from uptown (known as “slummers” by the locals) flocked to these haunts for daring evenings out.

Dante Gerelli and his wife lived in the handsome Italianate rowhouse at No. 49 Charles Street, on the corner of West 4th Street.   Rather than convert the basement level to a restaurant, as so many enterprising property owners were doing, the 36-year old Italian commissioned Vincent M. Cajano to design a two-story extension behind the house.  The architect’s office was nearby at No. 239 Bleecker Street and he focused much of his work in the Village.

Completed in 1927, it was a charming sandy-colored brick structure with a decidedly Mediterranean flavor.  Cajano used rough-textured brick to give the building an aged, rustic feel.  Arched windows above the two entrances—one for the residence upstairs and one into the restaurant—were graced with delightful iron Juliette balconies.  A matching balcony stretched the width of the centered triple window between them.   The Southern Italian motif was continued in the false roof of clay tiles that projected from the parapet and in the heavy wooden doors with beaten iron strap hinges.

The new building took the place of two small dwelling houses, No. 241 having been the home of W. H. Crawford in the 1880s.  In order to imply age, Cajano may have gone out of his way to make his two story structure appear to be a converted carriage house.

While Dante and his wife lived in the large house on Charles Street, Anthony Gerella (building documents may have misspelled his surname) was living above the restaurant.  The Gerellis were here until January 1937, when Dante sold the property to neighbor Joseph Barile, who lived at No. 59 Charles Street.

The little building continued to serve as a restaurant at ground level and apartment above for decades.  In 1951 when Leo Tagalos married Jean House, a New Orleans native, the couple moved in upstairs.

Then in 1969 the quaint little building was converted to two duplex apartments.  That arrangement would be short-lived, and just three years later it was renovated into a single family home.  The charismatic little building is little changed since 1927.  And, as Vincent Cajano intended, it looks for all the world as if it has sat on West 4th Street for half a century longer. 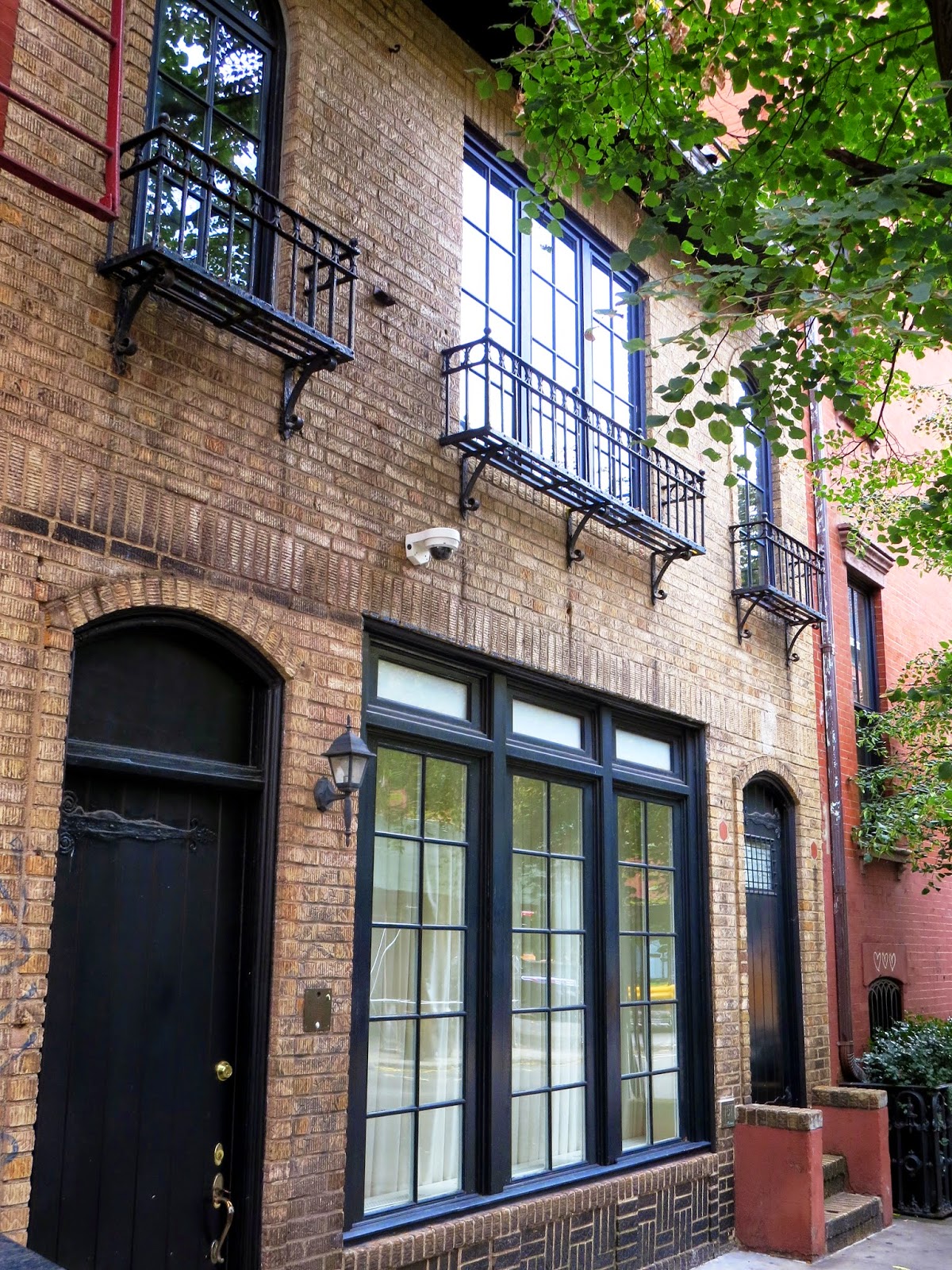