Of the mansions of the wealthy families who lived on the West 23rd Street block between 5th and 6th Avenues in the late 19th century—stockbroker Benjamin Nathan, the Joneses (whose daughter, Edith, would become famous as Edith Wharton), and Dr. John Gardner Ambler among them—perhaps none was so attention-grabbing as that of William C. Schermerhorn.


A year later Fannie died, relieving Samuel Bridgham of Mrs. Schermerhorn’s injunction.  Now alone in the anachronistic mansion, he looked for a home in a more residential and fashionable neighborhood.  On March 19, 1908 The New York Times noted that “The old Schermerhorn residence, in Twenty-third Street…has long been one of the most conspicuous landmarks in the central park of the city.  Flanked on one side by the Eden Musee and on the other by an eight-story business building, its dignified brownstone front is a striking reminder of the days when business was all below Fourteenth Street and when the fashionable residential section was along Fifth Avenue south of Madison Square. 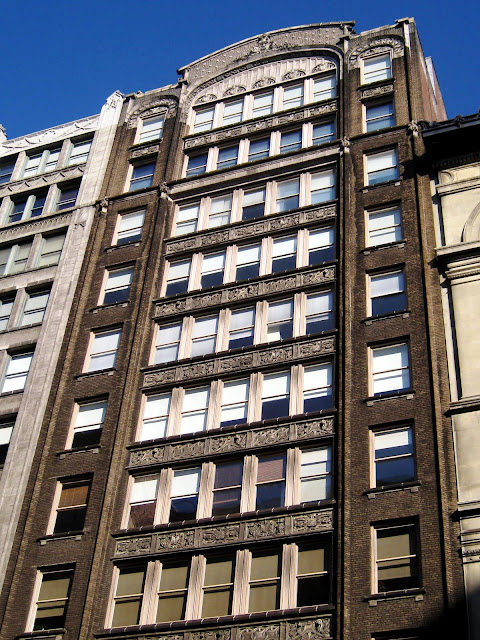 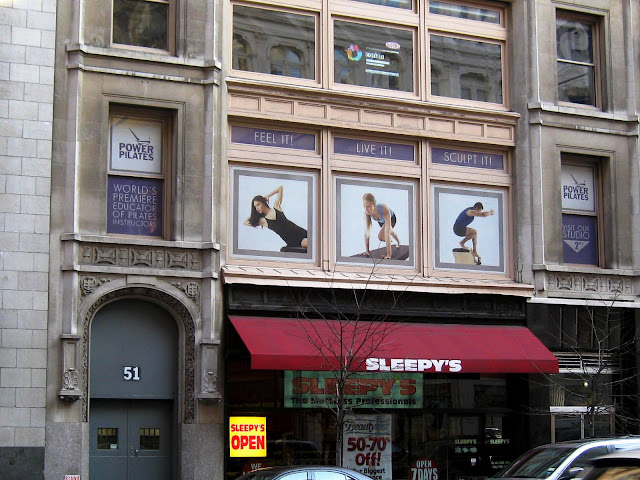