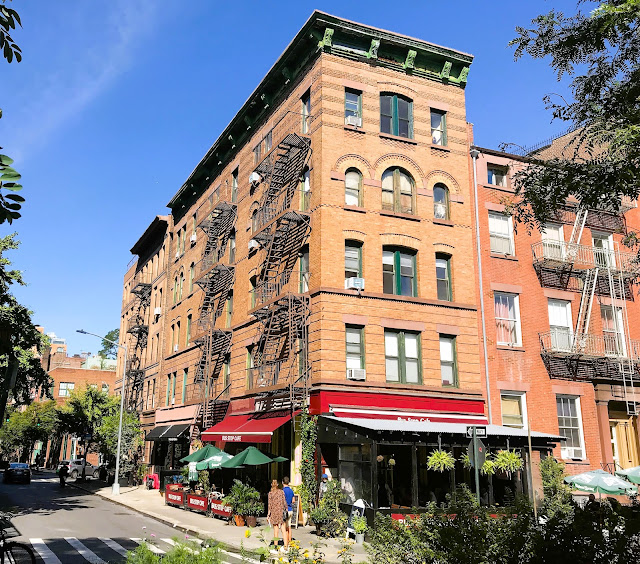 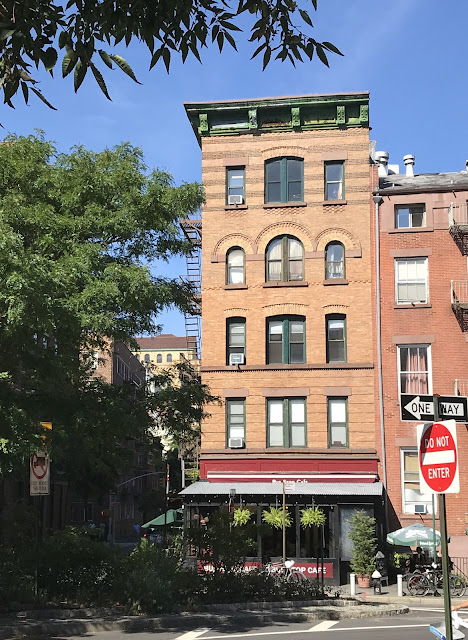 In the 1960's the former Donnelly Brothers' saloon space became home to the Bus Stop Coffee Shop.  Like its predecessor, it would become a fixture on the corner, still there six decades later.
photograph by the author
LaptrinhX.com has no authorization to reuse the content of this blog
Posted by Tom Miller at 1:00 AM