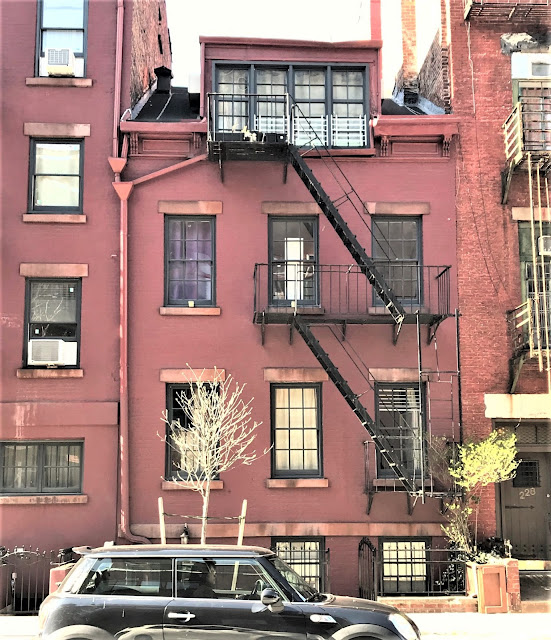 The first city in the United States to install gas street lamps was Newport, Rhode Island, in 1803.  It would be another two decades before New York City began replacing oil lamps with gas.  The much more efficient gas street lights, however, still required lamplighters--the men who lit them at dusk and extinguished them at dawn.  It was not always a pleasant job.  The lamps had to be lit and extinguished no matter how foul the weather.