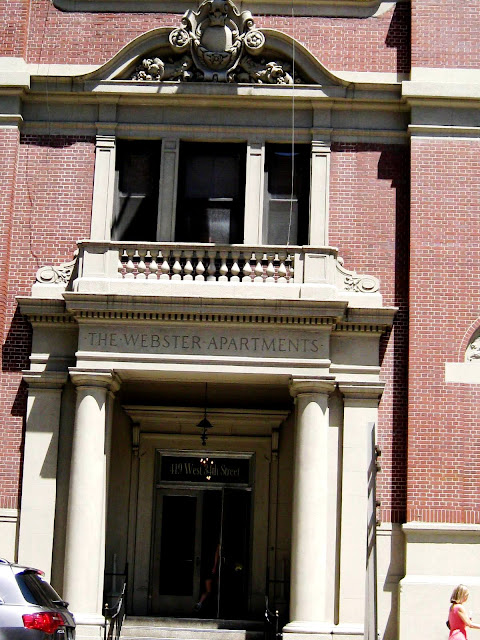 Many thanks to Elissa Desani for requesting this post.  Non-credited photographs taken by the author.
Posted by Tom Miller at 1:59 AM