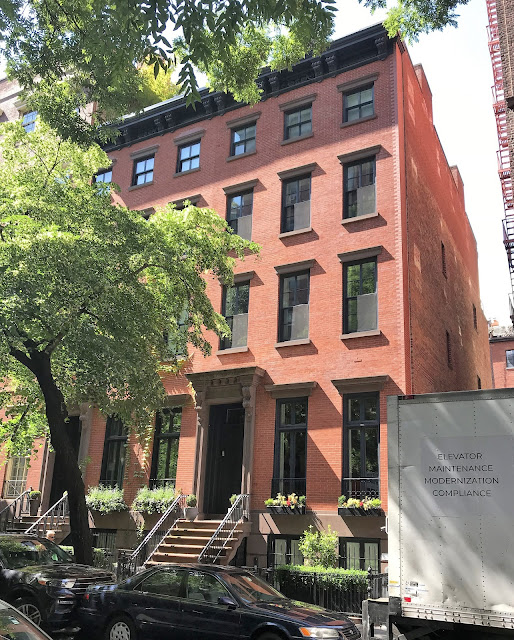 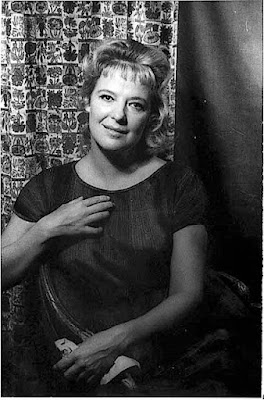 Actress Kim Stanley - from the collection of the Library of Congress
In 1966 Siegel joined the staff of Robert Kennedy's campaign for United States Senate.  It, ironically, ended the couple's marriage.  Kennedy had given Siegel his sister-in-law's telephone number to contact regarding a question.  Stanley found the piece of paper on the dresser.  According to Krampner, "she picked up one of Joe's shoes and started beating him on the head and saying, 'You son of a bitch, you're cheating on me with Jackie Kennedy!"  She stormed out of the East 11th Street apartment never to return.  They divorced shortly afterward. 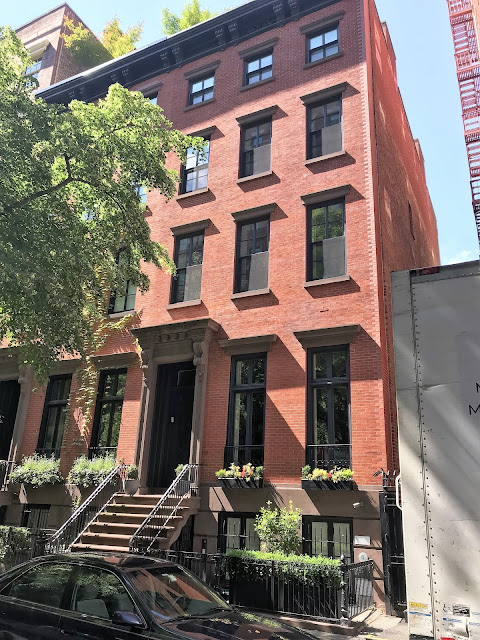 A renovation completed in 2016 resulted in a triplex on the lower floors and a duplex apartment above.  Happily, much of the 1852 interior detailing survives.
photographs by the author
LaptrinhX.com has no authorization to reuse the content of this blog
Posted by Tom Miller at 1:00 AM