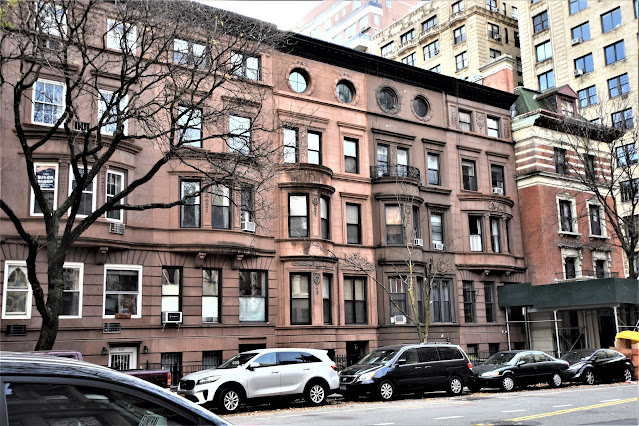 New owners hired MGM Architectural Consulting to initiate a renovation and facade restoration in 2005.  The conversion, completed the following year, resulted in the Forster house once again being a single-family residence.
photographs by the author
Posted by Tom Miller at 1:07 AM