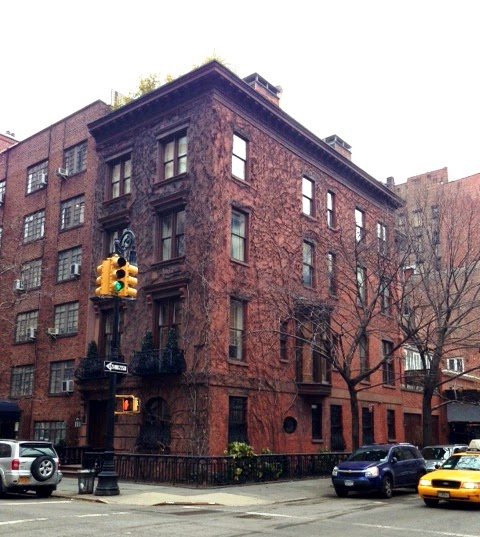 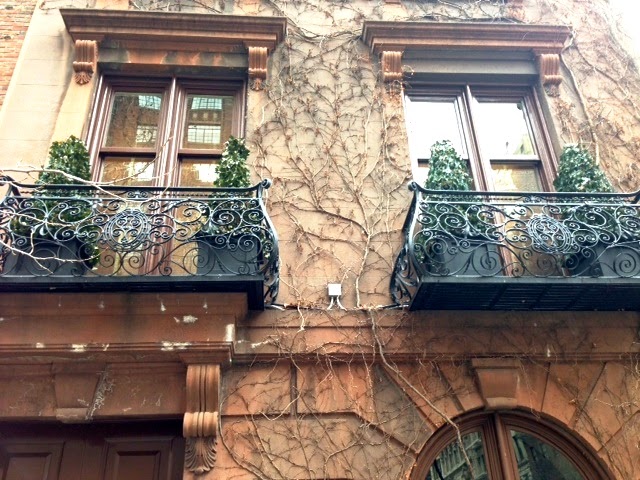 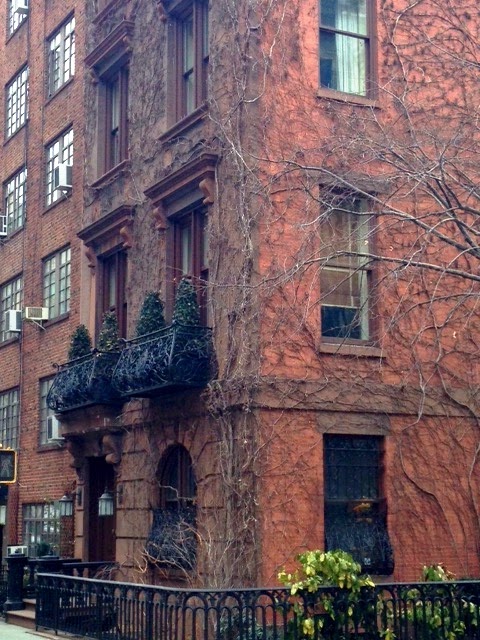 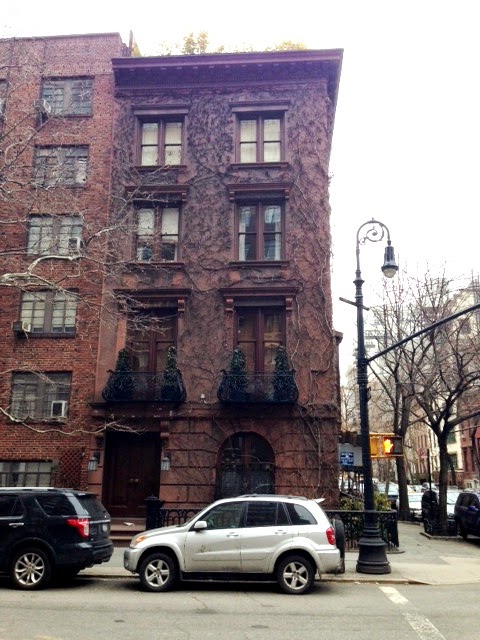 non-historic photographs by the author
Posted by Tom Miller at 3:47 AM